We wanted to promote the graphic novel as a form of storytelling and tell a fantastical story of Chandrakanta that can be available to anyone with just a click. Rather than depending on western morals, we tried to explore indigenous ways of telling the story such that it expresses the scenarios in current India. A brief synopsis of how it was done, we did secondary research, conducted field research, later brainstormed ideas, developed a prototype and tested it at the end. It was an iterative process where we changed the prototype as per the testing results.

In the process, creativity was continuously happening whenever we were in the prototyping stages. We took a few executable and plausible ideas among the discussed ideas and made them into a high-fidelity prototype. These are the final characteristics of our Interactive webcomic. At the end of six months, it has been proven helpful to understand how a collaboration works, design various solutions and make decisions that complement the core concept. The project, like any other one, has seen ups and lows. It is fair to say we have achieved a partial assessment of what we had envisioned initially. 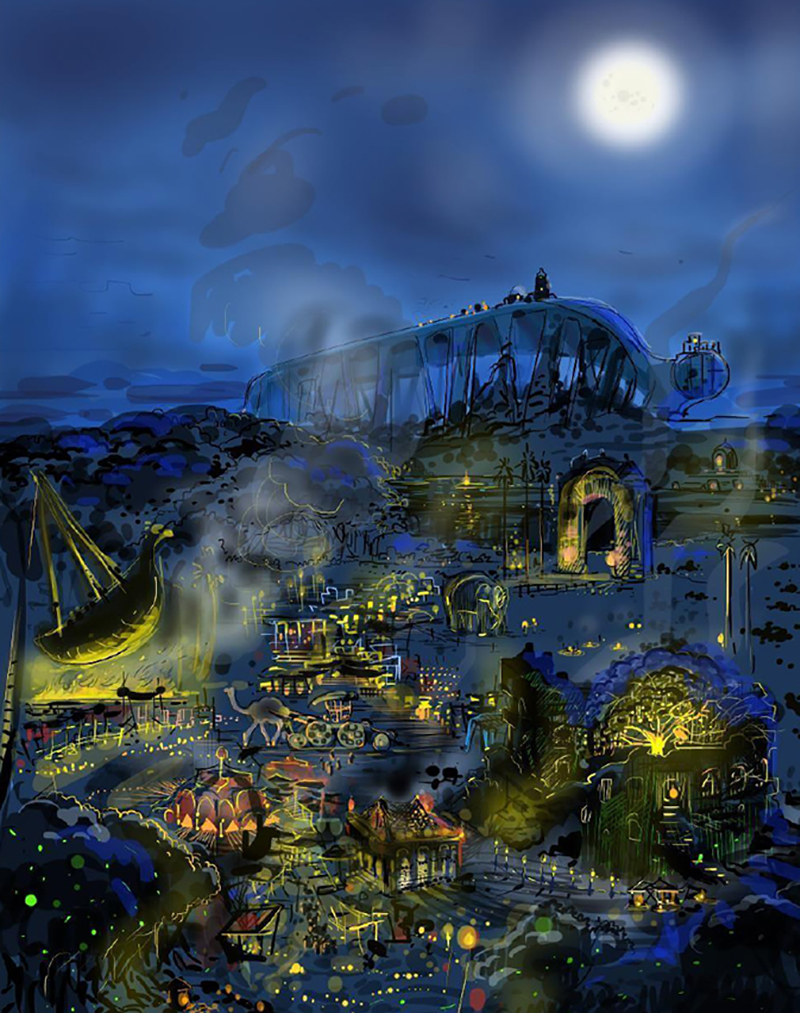