"It is wrong always, and for anyone, to believe anything upon insufficient evidence."

The internet has changed how humans communicate with each other. The world has become a smaller place, and anyone with a smartphone in their hands has a potential audience of thousands, if not lakhs of people. This democratization of content creation has opened up avenues for individuals and smaller publications and has voiced people who might never have found an audience with traditional media.

Traditional media like print, radio, or television have an inherent limit to the people they can reach because of the capital investment required to set up a publication through any of these channels. This inadvertently made media house the middlemen who controlled who could share content through these platforms. The internet changed this equation by allowing people to create and share content with very little investment. It is free to create a blog or a YouTube channel or to post on social media, and people can even earn money by putting up ads next to the content they produce. Online media is often faster to cover issues and is cheaper to access than traditional media, and can be shared with others to start discussions. This opening up of communication media, however, has come with its fair share of challenges.

The gatekeeping of traditional media outlets limited who got an audience, but it also usually ensured journalistic rigor and high standards for fact-checking. The advent of social media has turned communication into a free-for-all. There is a flattening effect where information from reliable sources shares the same look and feel and shelf space as content from friends, family, and acquaintances or worse—bad actors like fake news or propaganda accounts. Recommendation algorithms that favour emotionally driven, sensational content with clickbait-style headlines, combined with the network effects of social sharing, can turn anything into the next viral story.

In 2016, the Oxford dictionary named 'post-truth' the Word of the Year. The term refers to the "slippage between facts or alt-facts, knowledge, opinion, belief, and truth "[1] that had started to dominate the global political discourse—from the 2016 US Presidential elections to Brexit, to demonetization in India. In a post-truth world, the conversations are dominated by opinions and appeals to emotion, and the facts are often secondary or don't seem to matter at all. Simultaneously, there is an increasing polarisation of public opinion—often attributed to social media and the echo chambers it can create. [2]

This makes misinformation an issue that cuts across domains such as politics, journalism, technology, public policy, law enforcement, and education. Research in the domain has also come from many domains—from psychologists trying to understand how misinformation impacts the creation of memories [3], to computer scientists finding ways to use machine learning to build fake news classifiers [4]. There have thus been several different approaches to tackling misinformation—from games that aim to improve media literacy by teaching people how misinformation is created and dedicated fact-checking websites. The conflicting challenges of freedom of speech and open access to platforms make misinformation a wicked problem that is difficult to tackle thoroughly with anyone's approach.

However, all of this work is promising—the birth of the fact-checking movement and digital news activism, the rise of data journalism, and the persistence of quality journalism with high ethical standards is a heartening reminder that people still fundamentally care about the truth. 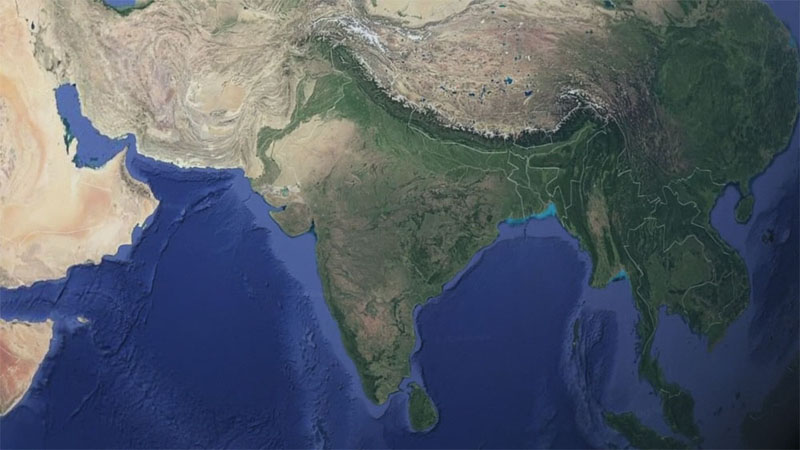